So, we were a bit too optimistic hoping for a late October release, the work awaiting us was so much more than expected (mainly because of the encyclopedia) but we still made a lot of progress toward this goal ! It will probably be release at the end of November.

-Implementation of tooltips in the settings to explain more about the options you have : 100 %

-Implementation of the “Extras” category with the encyclopedia (part of it) Coding : 100 %, Writting 10 %. We planned to have picture representing each entry, but we couldn’t find a style to do so, so we will only do text for now. 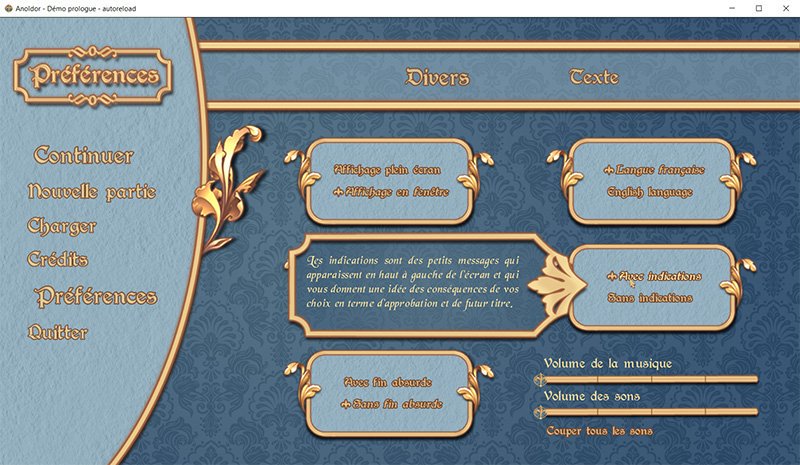 - Text corrections in both French and English : 50 % (The game was proofread in English before we had the chance to add Hiryu, our French proofreader, into the team. We did a lot of work on proofreading the French version, so now we have to re-translate those edits into english and to proofread the edits^^"  Fortunately we won’t have this kind of problem for the rest of the game now the team is complete :p)

-Addition of two new choices (~3000 words) that completely change the dialogues after we wake up : 50 %  (One of the two choices, the most important « be angry » is fully written. It has a lot of variation based to the origin of the Chosen One, that’s why it was so long to write and implement it.

-Addition of the Genesis in the introduction : 50 % ( We have all the image, now we need to work on the implementation since we want to do a nice job with the transition, we also plan to have an original music to help the atmosphere setting right !) 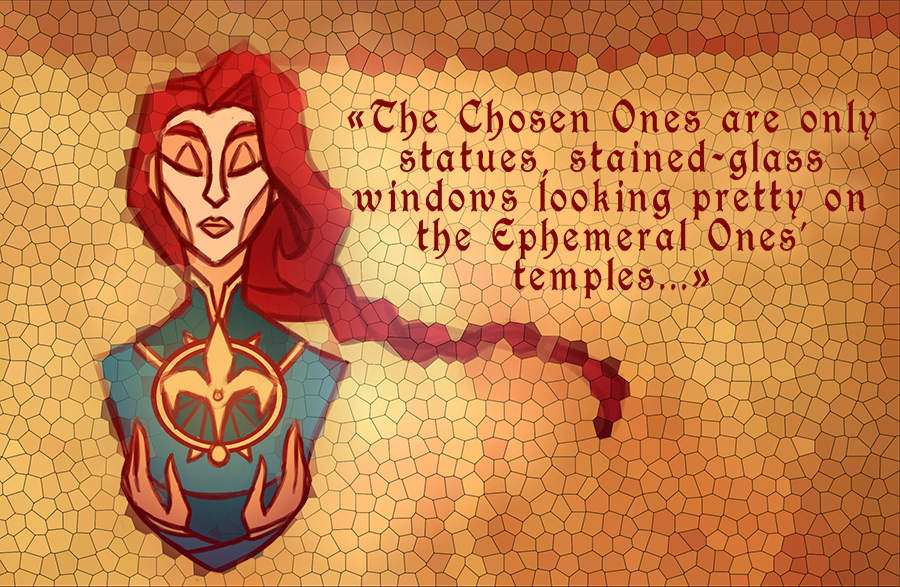 - We now have a sound designer ! It will take some time for him to redo all the music of the game, but it’s worth the trouble as you can tell with this sample, the new « introspection » music !  We are now working hard to program it better inside the game so the transition and loop feels more natural.

- We made a little comic for Halloween. It took quite some time but it was so funny to make our character’s come alive this way ! If you like it, please comment so we know it’s  worth doing more of them !

- Next weekend we will release a funny personality quizz : Which LI do you belong with !

- We currenly have a Q&A session on Twitter about the team, don’t hesitate to participate !  (End 18/11) 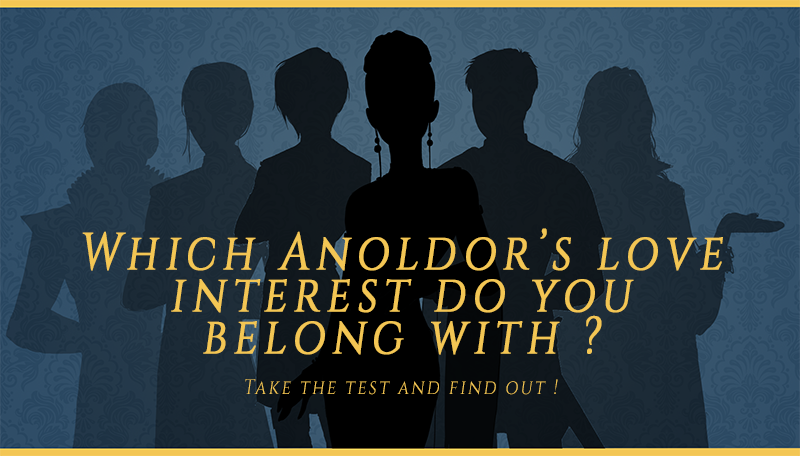 - We are planning to rework the website for something more modern and easier to use on mobile device. It's not our priority, so it might take some time.

That's all folks ! Thanks for your kind support and patience ♥ Don't hesitate to follow us ontwitterfor weekly news ! 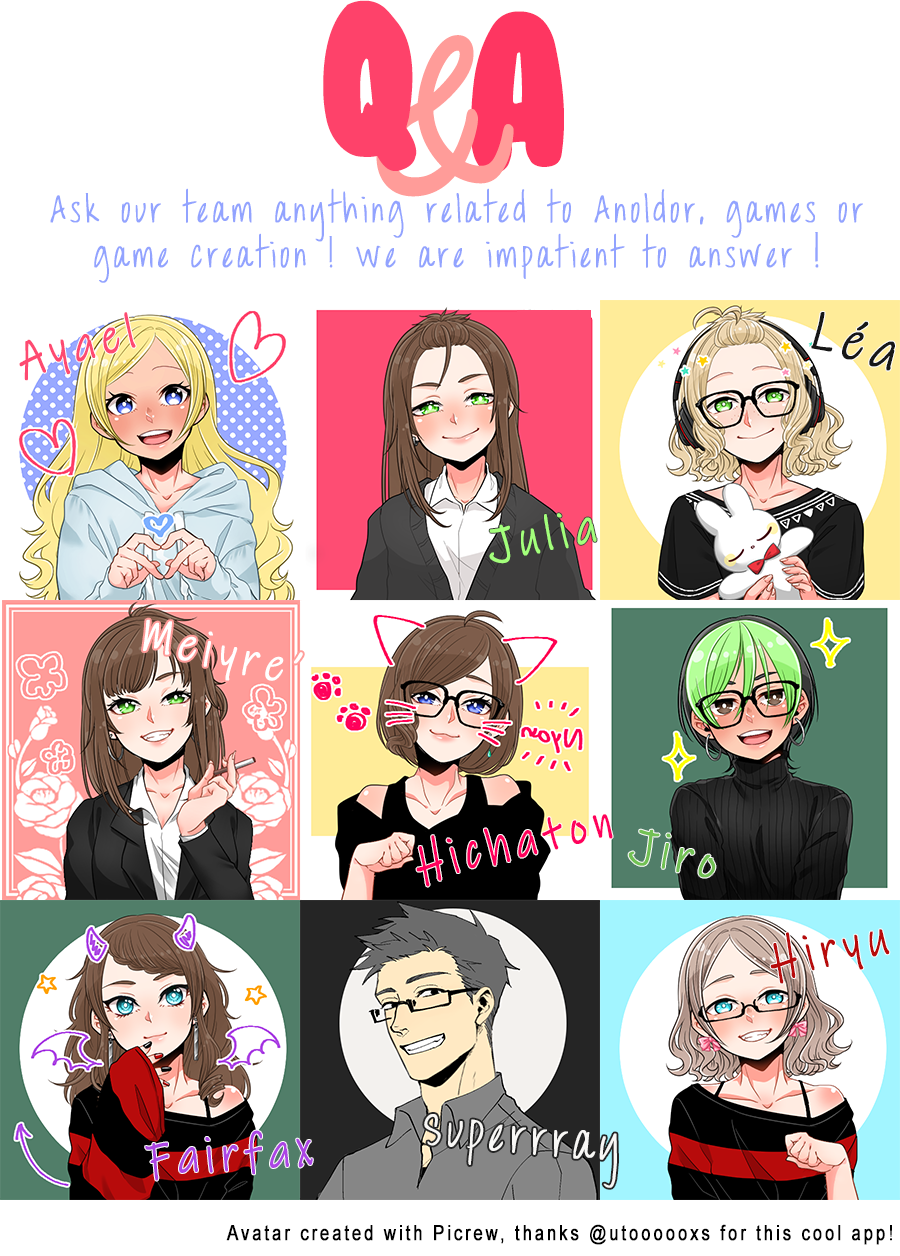 Sounds like things are moving along nicely, I'm really excited!   Thanks for the update, good luck you guys!

Thank you for your kind support ♥ We were feeling a bit guilty to not move fast enough, but yeah, when we check everything we had done, it was still rewarding. Slowly but surely we go forward and we only want to give you top quality ! So thanks again for being patient with us, we won't desapoint you !

Take all the time you need!  I'm happy to wait as long as it takes because this game looks amazing :)