What to expect about the demo 1.7 update

What to expect about the demo 1.7 update !

Hello guys ! During september we were not too strong in the communications department- real life has taken a toll on us, and we had to take a some time off so that we could continue on without any hurdles. With that said, that doesn’t stop us from being motivated and sight of our goals!

These goals are featured in the demo’s new version (v. 1.7), which took us longer than planned and will surely delay the release of the extended version, but which was good for us. Your opinion is very important to us and we really wanted to include that; the demo is the very first concrete thing we’ve made as “visual novel creators”. In a way, it’s the first released product on which we have been judged and given advice on. We have received a lot of reviews that helped us -at least we hope- improve and progress. Nothing big, but for us, it’s a step forward.

We’d rather not announce any precise dates for the moment, as for the moment our real lives are chaotic, but the 1.7 version of the demo will surely be released by the end of October.

Here is a list of all the updates awaiting you:

-Implementation of the auto button

-Implementation of the “Extras” category with the encyclopedia (part of it at least) to give you a track on the many names and events mentioned.

- Text corrections in both French and English, to make the story more coherent in both languages and correct some grammar mistakes. A special thanks to FairfaxLeasee who join the team as english proofreader ! We are still looking for a french one so don’t hesitate to apply if you are interested !

-Addition of the Genesis in the introduction

And that’s a wrap! A thousand thanks to everyone who cheered us on through comments, likes, follows, and even donations! We’re very excited to show you our progress! Don’t hesitate to follow us on twitter for weekly updates ! 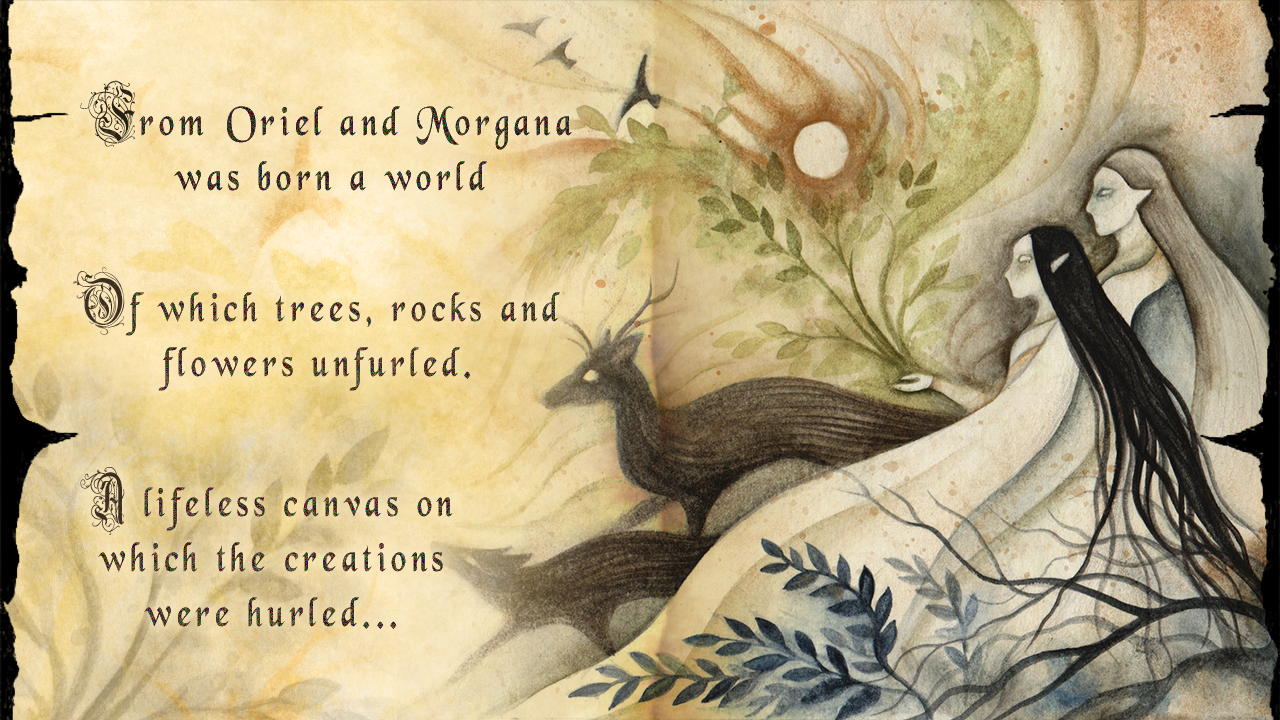 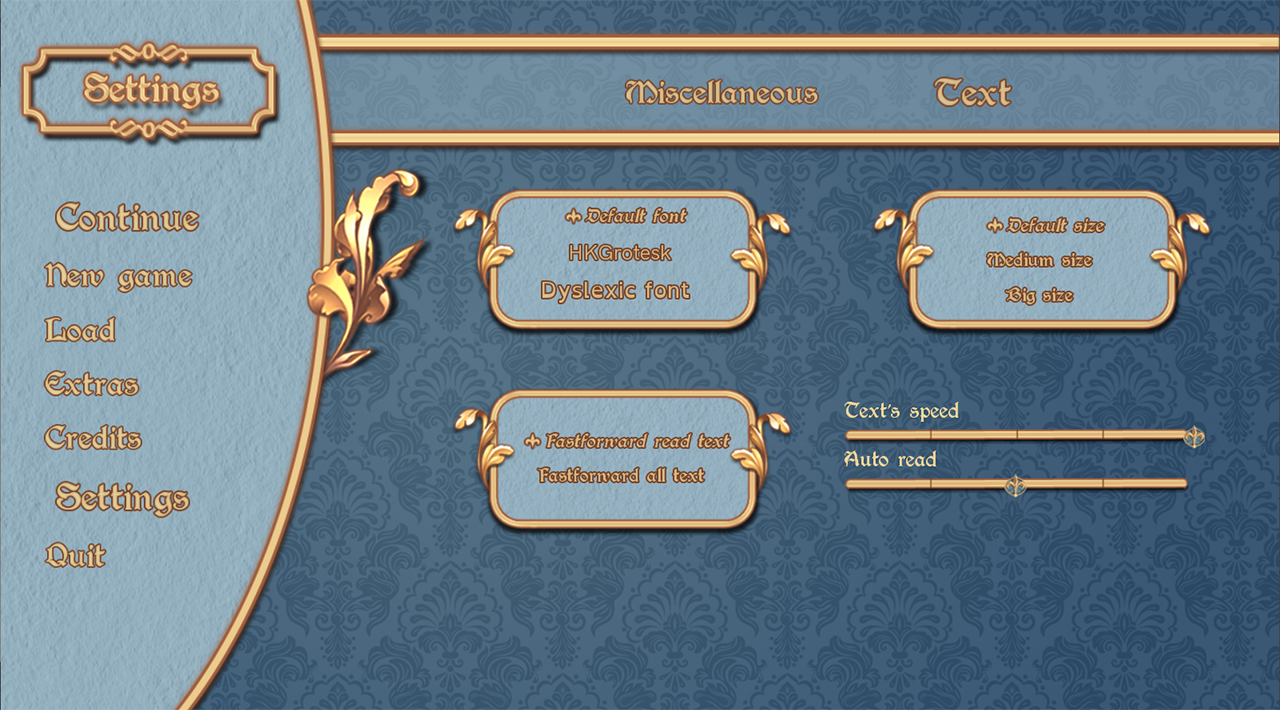 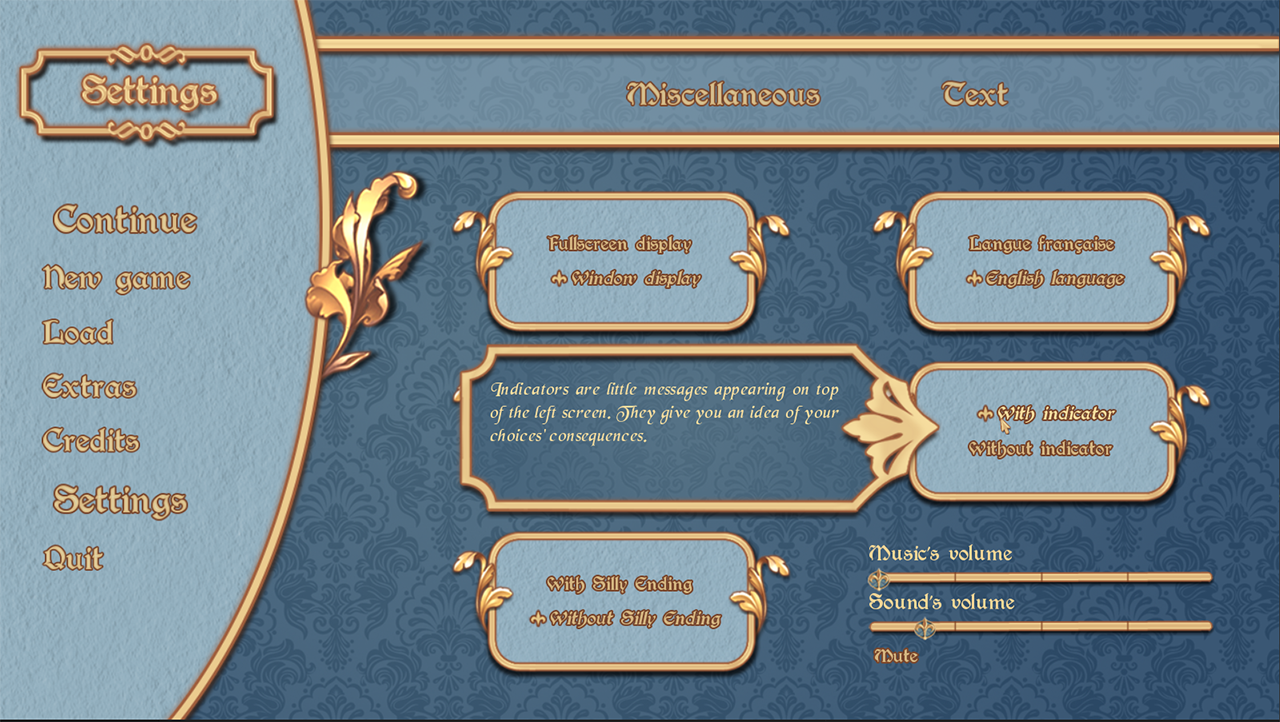 Hi ! Not sure if here is the best place, but I'll be happy to become a proofreader for you guys ! I'm French and can also speak English fluently, so tell me if I can be of help :)

Hi there ! Thank you for your interest ! Could you send us an email so we can speak more freely ? (If you are familiar with discord you can send you discord name on the email so I can add you !)

Have a lovely day !